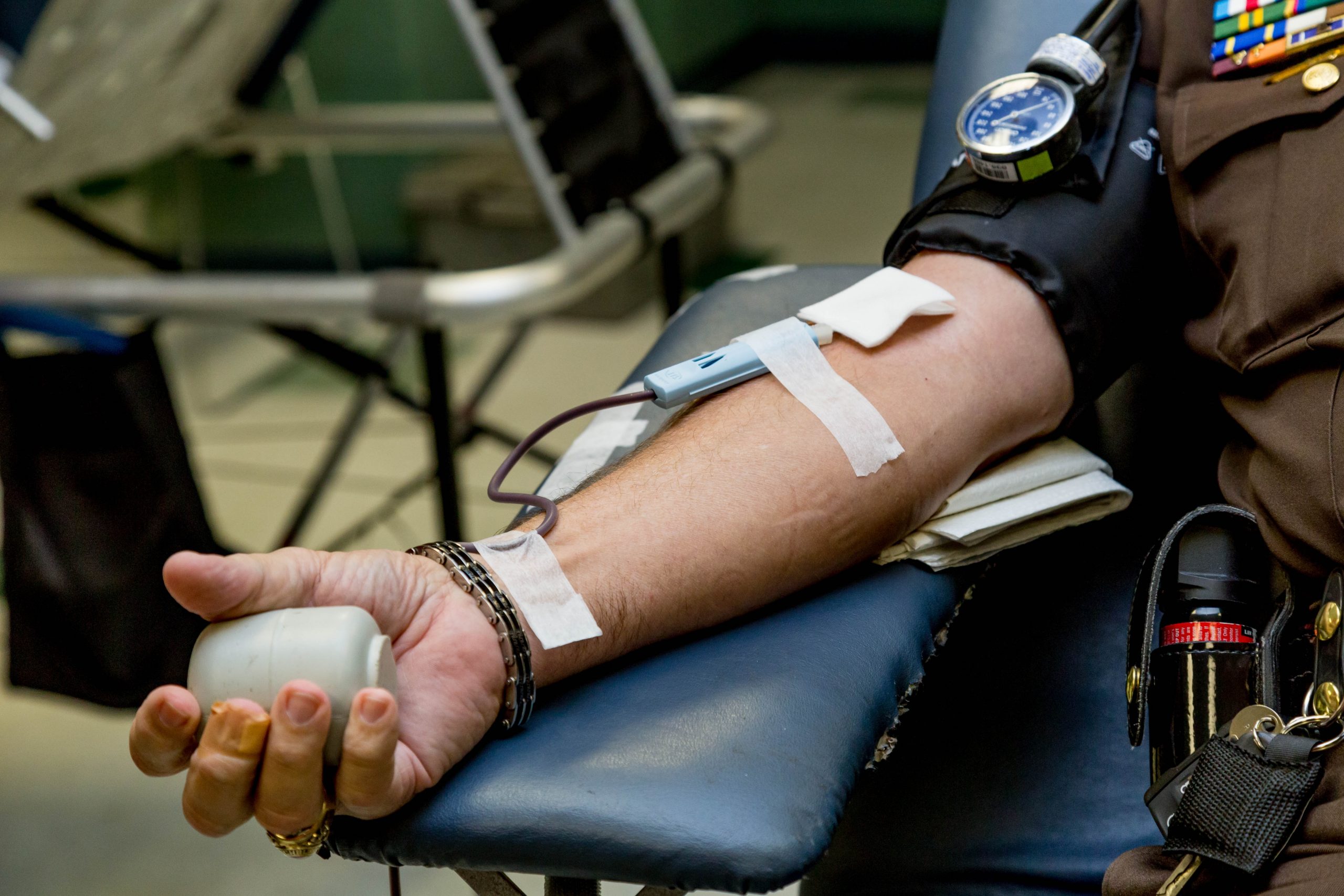 Along with the decrease in VO2 max, measured maximal exercise capacity as well as time to exhaustion when performing at threshold also decrease by about 10 percent and then recover by one week. Submaximal efforts have never been effectively been studied so no clear conclusions can be made about efforts in that range after blood donation.

Taken together, these findings suggest that blood donation is indeed associated by a measurable decrease in exercise performance, principally at the highest levels of exertion. This effect is maximal for the first two days after a donation and has disappeared by fourteen days after donation.

This information may help in guiding endurance athletes’ decisions if they are considering the selfless and ultimate altruistic act of donating blood. Blood donation is compatible with endurance training—athletes need only incorporate such donation into their schedule so that they do not have high-intensity training for several days to a week afterward. They certainly should not do so within two weeks of a race.

The satisfaction gained from the knowledge of having helped others should be more than sufficient motivation to arrange one’s schedule in order to make blood donation possible.

This website uses cookies to improve your experience while you navigate through the website. Out of these, the cookies that are categorized as necessary are stored on your browser as they are essential for the working of basic functionalities of the website. We also use third-party cookies that help us analyze and understand how you use this website. These cookies will be stored in your browser only with your consent. You also have the option to opt-out of these cookies. But opting out of some of these cookies may affect your browsing experience.
Necessary Always Enabled
Necessary cookies are absolutely essential for the website to function properly. This category only includes cookies that ensures basic functionalities and security features of the website. These cookies do not store any personal information.
Non-necessary
Any cookies that may not be particularly necessary for the website to function and is used specifically to collect user personal data via analytics, ads, other embedded contents are termed as non-necessary cookies. It is mandatory to procure user consent prior to running these cookies on your website.
SAVE & ACCEPT